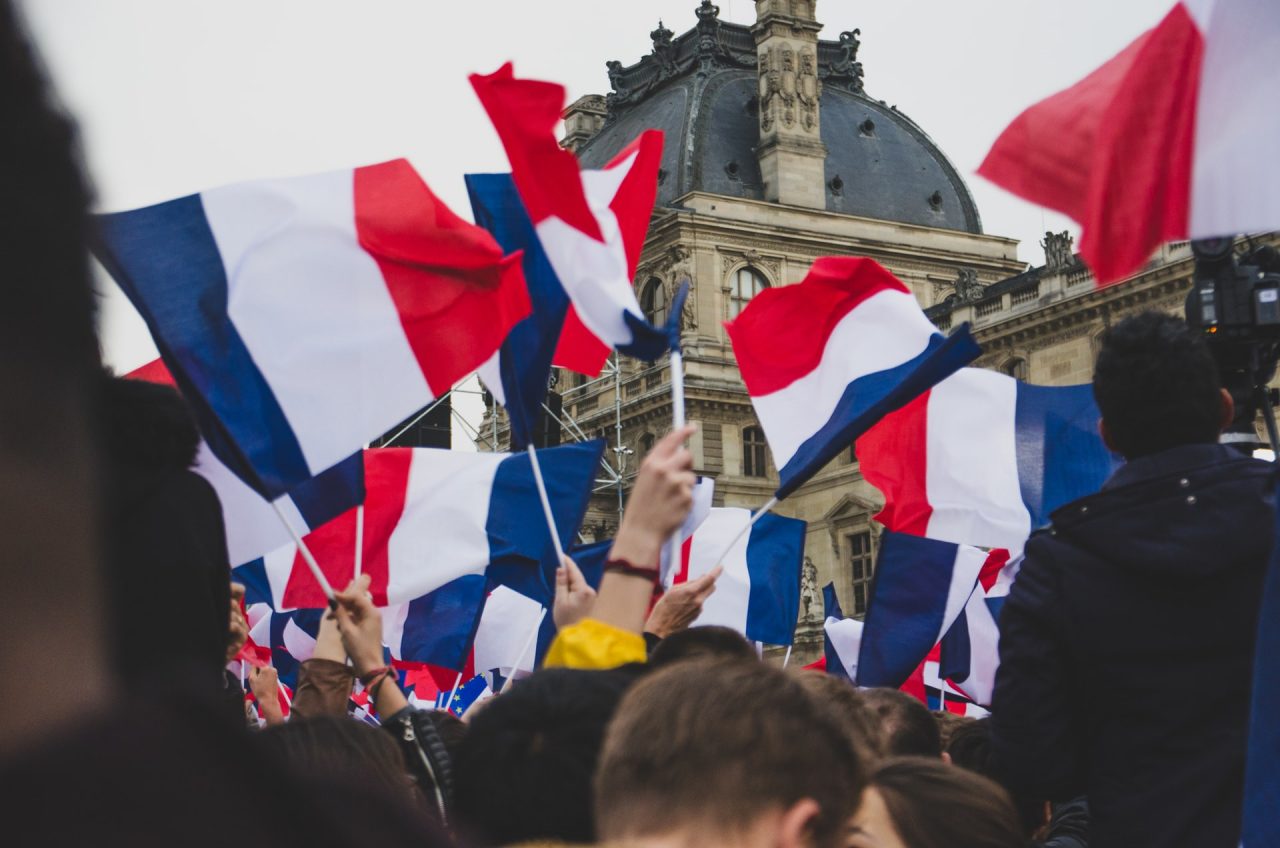 In line with the polls, Emmanuel Macron cruised to an easy victory in the second round of the French presidential election, taking 66% of the vote.

Macron’s party, En Marche! is also doing well in the polls for the June parliamentary elections1. Which may mean that Macron’s power to implement reforms could be bigger than initially anticipated. In fact, instead of being a source of risk, Eurozone politics might become a source of upside potential.

Current eurozone politics
The outcome of the second round of the French presidential election is an unsurprising win for Emmanuel Macron. This result eliminates one of the biggest political risks in the eurozone for 2017. The upcoming German elections will turn into a fight between the pro-European Chancellor Angela Merkel and the pro-pro-European Schultz, without much investment risk attached in our view.

As to the impact on French policy making, we hope that Macron’s party will also be able to win the June parliamentary election on June 11 and 18. If this happens, Macron will have an unencumbered chance to implement his proposed structural reforms that we believe are likely to be positive for both economic growth and market performance. If Macron’s party doesn’t win, he will likely need to strike a deal with Fillon’s Les Republicains, which could limit his room for manoeuver.

Macron’s victory—in combination with the election of President Alexander van der Bellen in Austria and the pro-European House of Representatives election outcome in the Netherlands—show that continental Europe seems likely to resist the rise in populism we have recently seen in the U.S. and UK. We expect the German elections on September 24 to follow that non-populist trend. We continue to believe that continental Europe’s welfare states have successfully limited the rise in inequality that is fuelling populism.

Political risk-watch for the days ahead
With this turn of events, we are starting to cautiously take note of the potential for eurozone political developments to become a source of upside potential as opposed to downside risk for European equities.

We believe the key to that potential opportunity will be the Italian elections in 2018, which currently shows a dead heat between the Eurosceptic Five Star Movement and the pro-European Democratic Party (PD).2 However, on May 1, former prime minister Matteo Renzi recaptured the PD’s leadership with more than 70% of the primary vote.3 If he can win the elections all the major Eurozone countries would be governed by pro-European progressives, which Russell Investments strategists believe could be a real source of upside potential for eurozone markets.

Our concern, however, is that this upside potential may also be downside potential for UK markets. French President-elect Macron has been clear in his tough stance towards the Brexit negotiations. And the recent unanimous support for the European Union’s tough negotiation stance shows that other eurozone leaders are no different in their views.4 Such a united front will likely pose a significant challenge for British Prime Minister May. It makes it more likely that a sizeable exit bill will have to be paid by the UK to leave the European Union and favouritism in trade may be very limited.

European markets
The news that Macron won the presidency seems not to have had any major impact on eurozone markets this morning. We believe that this is likely due to the outcome having already been priced in, at least for the most part.

Focus for market-watchers will now shift toward the French parliamentary elections in June. We believe a win for Macron’s party those elections could be another potential positive for European markets. Afterwards, it is Italy that will dominate discussions around European political risk in 2018 in our view.

previous
French presidential election: Macron and Le Pen run-off May 7
next
One week after the UK Election: Scenarios for sterling and Brexit

We use cookies on our website to give you the most relevant experience by remembering your preferences and repeat visits. By clicking “Accept All”, you consent to the use of ALL the cookies. However, you may visit "Cookie Settings" to provide a controlled consent.
Cookie SettingsAccept All
Manage consent

This website uses cookies to improve your experience while you navigate through the website. Out of these, the cookies that are categorized as necessary are stored on your browser as they are essential for the working of basic functionalities of the website. We also use third-party cookies that help us analyze and understand how you use this website. These cookies will be stored in your browser only with your consent. You also have the option to opt-out of these cookies. But opting out of some of these cookies may affect your browsing experience.
Necessary Always Enabled
Necessary cookies are absolutely essential for the website to function properly. This category only includes cookies that ensures basic functionalities and security features of the website. These cookies do not store any personal information.
Non-necessary
Any cookies that may not be particularly necessary for the website to function and is used specifically to collect user personal data via analytics, ads, other embedded contents are termed as non-necessary cookies. It is mandatory to procure user consent prior to running these cookies on your website.
SAVE & ACCEPT